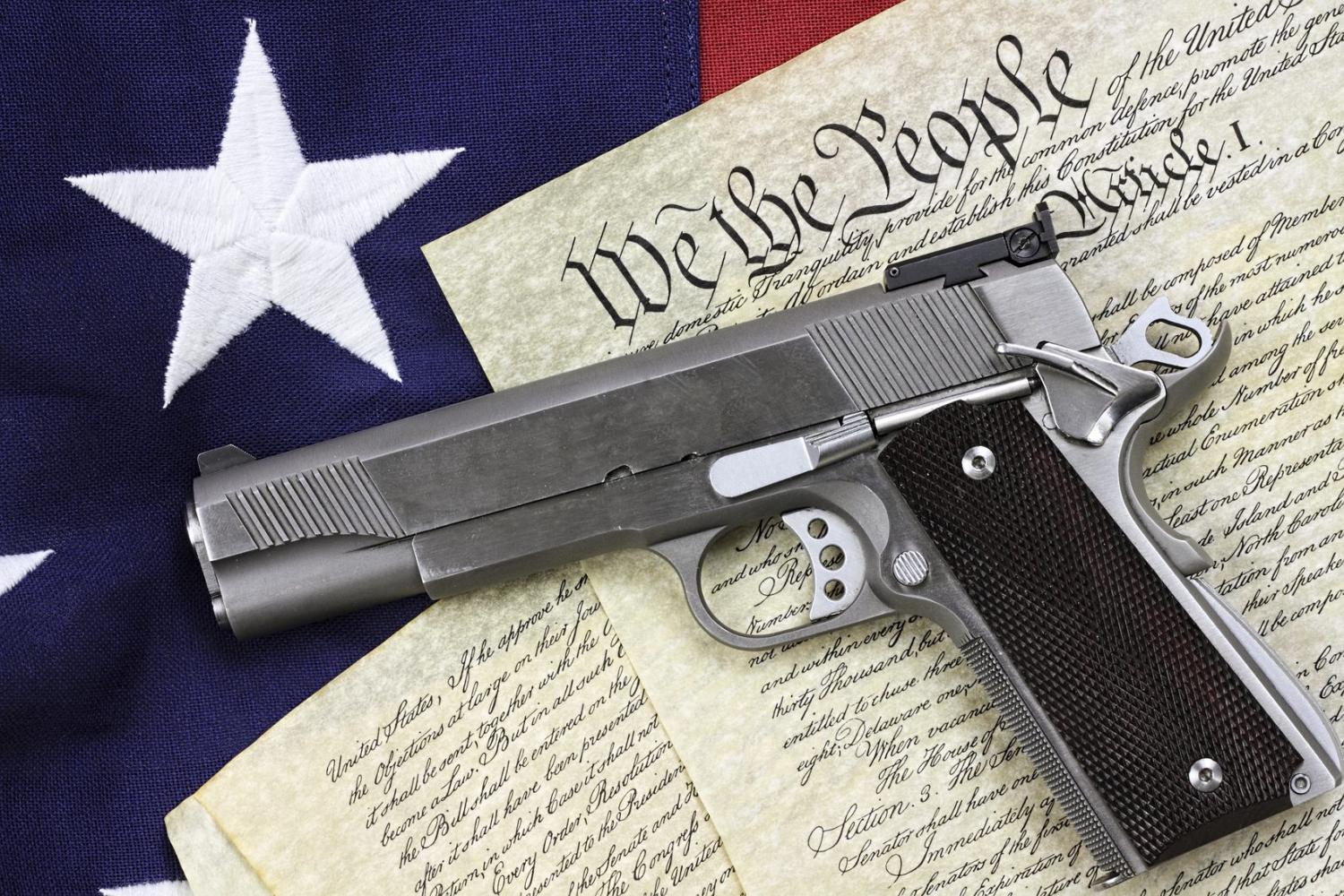 In America, gun related violence has become the new normal. Everyday, we hear the same thing- a new tragedy in a movie theatre, school, home or anywhere else we once felt safe. And each time the response is shockingly similar- people sign petitions, politicians announce their sympathies and the country seems united in their yearning for change. Then, sometime in between the next day and week, there’s a new tragedy and new petitions are signed and new sympathies are given. We cannot accept this as the new normal. We must demand common sense gun restrictions, and keep guns out of the hands of those who shouldn’t have them.

Opponents of this may say that any and all restrictions placed on the ability to own firearms are unconstitutional. However, without any restrictions placed on gun ownership we would live in a much more dangerous place. Currently in the United States, federal law does not require background checks to purchase firearms at gun shows and online from unlicensed private dealers. These account for as much as 40% of gun sales. Weapons capable of mass murder should not be handed out like candy. Of course, responsible people should have access to firearms, but some people should not. The people agree, even gun owners and N.R.A. members. According to Patrick Radden Keefe at The New Yorker, 85% of gun owners believe background checks should be legally required for all gun purchases. Furthermore, Danielle Kutzleben at N.P.R. stated, “Two recent studies provide evidence that background checks can significantly curb gun violence. In one, researchers found that a 1995 Connecticut law requiring gun buyers to get permits (which themselves required background checks) was associated with a 40 percent decline in gun homicides and a 15 percent drop in suicides. Similarly, when researchers studied Missouri’s 2007 repeal of its permit-to-purchase law, they found an associated increase in gun homicides by 23 percent, as well as a 16-percent increase in suicides”. Overall, reasonable restrictions on gun ownership such as background checks are the obvious answer for gun violence issues.

If so many people, including gun owners, agree that sensible gun reforms such as federally required background checks should exist, why do our laws not reflect these values? The primary reason for this is because politicians and lobbyists are beholden to large corporations which buy and sell guns, and more importantly, their money. In fact, after a large gun related tragedy such as Sandy Hook, gun sales actually increase, and therefore so do their profits. Groups like the N.R.A. have mastered the ability to scheme their way into bigger paychecks due to fear mongering.  Instead of working to decrease gun violence, corporations use these terrible events to scare people into buying more guns. These corporations hide behind the Second Amendment, preaching of citizen’s rights while not keeping those same people’s best interests at heart.

In America, we’ve become far too accustomed to a cycle of gun related tragedies. This cannot and should not become the new normal. We need sensible restrictions on gun ownership, and to close loopholes which allow guns to fall into the hands of those who should not have them.  We need to continue to pass around petitions and encourage our leaders to do more than just sympathize with those affected by these terrible events. We need comprehensive gun reform such as requiring background checks for all gun sales to make sure these tragedies fade from our daily lives, and to end this vicious cycle.