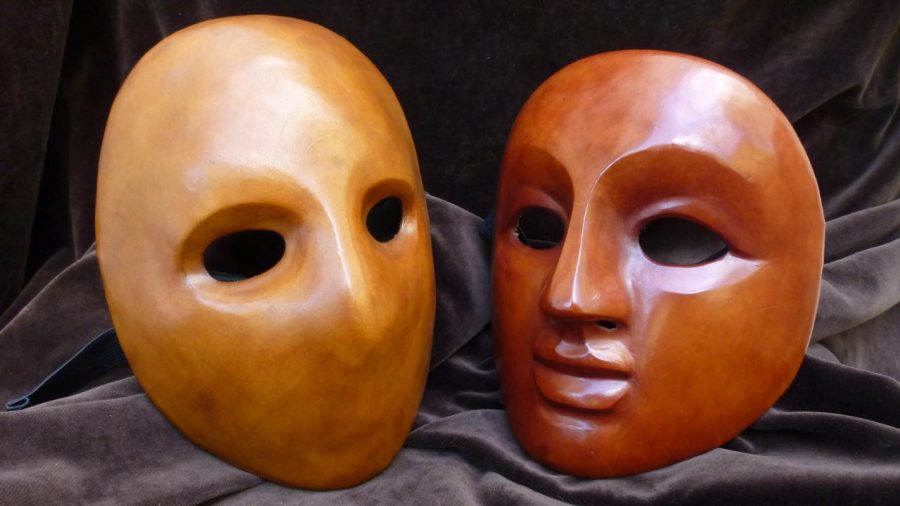 The silence of the night was interrupted by a distant scream and the echo of a laugh so peculiar that it captivated the residents of Crypt City and kept them restlessly awake.  Daft after day, more people turned up missing with the culprit nowhere to be found.  Hiding in the darkness, eluding both the authorities and any poor soul to lay witness to his heinous crimes, the masked marauder, as the residents called him, had struck again.  This time leaving so much evidence at the scene of the crime that the authorities could divulge the secret if his location, or so they thought.  Odd, is what special investigator James Johnson thought as the police examined footsteps pressed upon the snow covered ground and saw the victims clothing scattered across the street with blood tattered on it like red paint on a canvas.  Someone so meticulous that they would evade capture and leave no evidence leading to his whereabouts for months has suddenly messed up and left a trail so grand that it could lead to his arrest.  Everyone else in the agency was ecstatic by the news and elated, but James wasn’t buying it, not one bit.  The temerity and reckless disregard for safety being displayed by the culprit was too much for him to fathom.  Another detail of the investigation, although considered by most to be extraneous and irrelevant, was seen as an essential aspect of the crime scene in James’s perspective.  There was a large puddle of water facing the other end of the street, as if it had just rained.  However, jaundiced his commander was towards anyone who would dare to provide evidence contradicting his proficiency, James felt obliged to face his dogmatic superior with temerity.  He informed his boss of a theory, one in which the culprit was feeling concerned after committing the crime.  Wary of others in the vicinity who were startled and would soon arrive one the scene, the Masked Marauder lay the victim’s body on the ground with all the evidence intact, and as he was in a hurry, persisted down into the sewers.  This created a splash, hence the puddle of water in the street, although it hadn’t rained in days.  His boss was impressed by how thorough he had been in elaborating the details of the scene, and ensured him that backup would arrive soon to abet him in the pursuit of the criminal.  However, James wasn’t fond of being gregarious and persisted on doing his work on his own, as he found working on a case as a team to be insipid and un-enthralling.  As he ventured alone into the maze of pipes that lay beneath the ground, he could hear footsteps around him.  Although he couldn’t tell if they were coming from the front or behind him.  As the flash of light he was holding ran out of battery, his desolate view became one of darkness and the sound of footsteps vanished.  The next thing he knew he could hear screams that echoed throughout the sewers and a deep fear consumed his very being.  The Masked Marauder had coerced someone to come down with him to act as a hostage, and when the detective grabbed his phone as a source of light, he saw the Marauder holding a little boy and demanding he remain still.