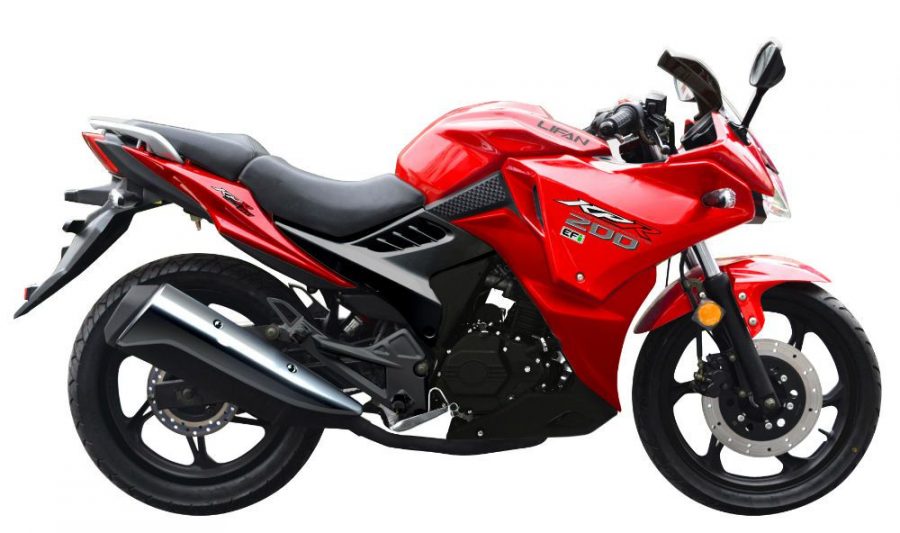 One day in the great municipality of Dahai, the red sport motorcycle was excited about his upcoming 200cc race at the speedway, which was the next day. He could feel his motor rumbling all right. So, he headed back to his home district where the rest of friends lived. When he came back, his friends were excited to congratulate him for getting accepted to the race. “I want to see you win that race!”, said his first friend, who was a blue 200cc naked street motorcycle. “Win that race for me babe!” said his second friend, who was a pink 150cc retro-styled lady scooter (who had a crush on him). “Tomorrow, just remember what I taught you.”, said his third friend who was an orange 650cc cruiser. “Show everyone who’s the leader.” Said his fourth friend, who was an olive-green 249cc scrambler-style motorcycle. “Everyone settle down.” Said a familiar voice behind them. It was the chief, who was a large motorcycle carrying truck. The team then moved around so they could face the chief and listened. “Everyone, listen!” yelled the chief. He then started his chat with the five vehicles. “Now listen,” The chief said to the red sport motorcycle after speaking to the other four vehicles, “These bikes have a long experience of racing. But you, you’re new to them. Your friends have taught you the right strategy.” “Thanks” said the red sport motorcycle. “Now everyone get to sleep!” commanded the chief. “We got a big day tomorrow, so we need to get a good night’s rest. “Yes sir!” replied his crew. As everyone got into their separate sheds, the red sport motorcycle said to himself, “Tomorrow, I know what to do.”

As the 200cc sport motorcycles were finally racing. The red sport motorcycle passed a lot of his opponents. This is going to be the best race I’ve ever been in.”, he thought to himself. “This is all thanks to that magic can of oil I put in my gas tank.” Would you look at that”, announced the referee. “Number 1 has passed every number in the race track. Look’s like this is going to be an easy race for us. “Oh my gosh”, said the pink retro-styled lady scooter, “He’s really doing it.” “Keep going fast there bro!” Said the blue naked motorcycle. “I guess he doesn’t need to take any lessons from me anymore.”, said the orange cruiser. “I knew he would become the leader” said the olive-green scrambler-style motorcycle. The red sport motorcycle kept speeding through the racetrack around and around until he crashed into one of the curves and flew into the air “Oh no!!”, announced the referee. “Number 1 has quickly gone flying into mid-air!” The red sport motorcycle knew he was going to get into a lot of trouble because the magic can of oil he fueled himself with could’ve been dangerous. Soon enough, he began to fall. “I wish I landed safely through the finish line!!!!”, he screamed out. Suddenly a giant mattress landed in front of the finish line. The red sport motorcycle bounced safely on the mattress and out. The mattress then disappeared in a whisper of smoke, which allowed him to find himself in first place. “HOLY COW, NUMBER 1 ACTUALLY WON!!!, screamed the referee as the spectators cheered. WHAT, HE WON?!!! Yelled the other 200cc sport motorcycles on the race track. The red sport motorcycle’s four fiends and the chief entered the race track to congratulate him. In conclusion, the moral of the story is to be careful what comes your way.