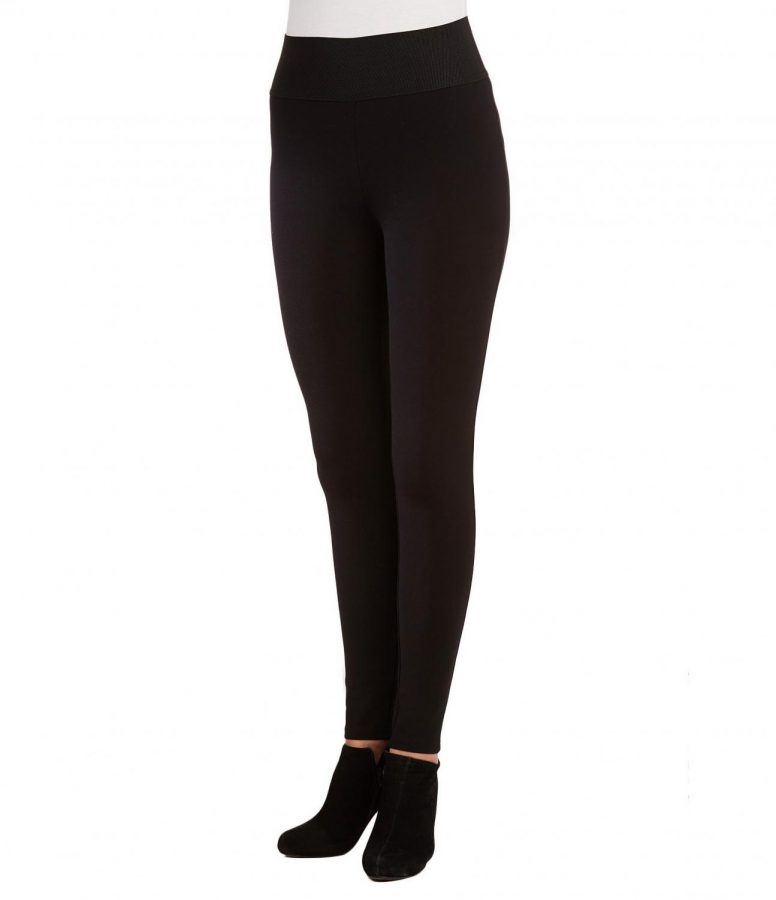 Leggings are a very comfortable stretchy pant that comes in a variety of patterns and colors. They can be worn under a dress, to exercise, and yes, as pants.

This reason isn’t difficult to discover. Try googling “should leggings be worn as pants” and you’ll understand what I mean. A myriad of articles written by both male and female journalists include such lovely phrases as “Everywhere I went on Sunday, I saw people wearing leggings as pants, the unfortunate sausage casing uniform of choice for way too many women” (Detroit Free Press). Another personal favorite comes from Adam Glassman, Creative Director of the Oprah Magazine. “Let me tell you right now, friends don’t let other friends wear jeggings. They’re really not flattering.” And finally, from the Chicago Tribune, a well respected publication and the top newspaper in an entire region of the country, “Who on earth would want the hips/thighs/rear-end area contained by such a flimsy piece of fabric? For most women, one or more of those areas is a sign of body defeat.” The common thread between these quotes is not hard to find. They are against leggings simply because they don’t find them “flattering”. But their definition of flattering basically just means skinny. They’re against women wearing one of the most comfortable, and yes, stylish, kind of pants available simply because they think it makes women look fat.

Recently, a female school principal at Stratford High School in South Carolina told girls that leggings were only appropriate for girls who are a size 0 or 2. “I’ve told you this before, I’m going to tell you now, unless you wear a size zero or two and you wear something like that, even though you’re not fat, you look fat” said Principal Heather Taylor. This is such a dangerous narrative for impressionable young girls, especially coming from an authority figure. When a person these girls trust and respect tells them they should dress to please others, they listen. And when this message is reinforced in thousands of small ways throughout a women’s life, it begins to define them.

Overall, the issue isn’t really whether or not leggings should be worn as pants (well, it’s mostly not about wearing leggings as pants). This is about women and girls being told that they are not in charge of their bodies, that their appearances are a matter of public concern. But they are, and it’s not. Women have the right to decide what to do with their bodies, and that includes wearing leggings.