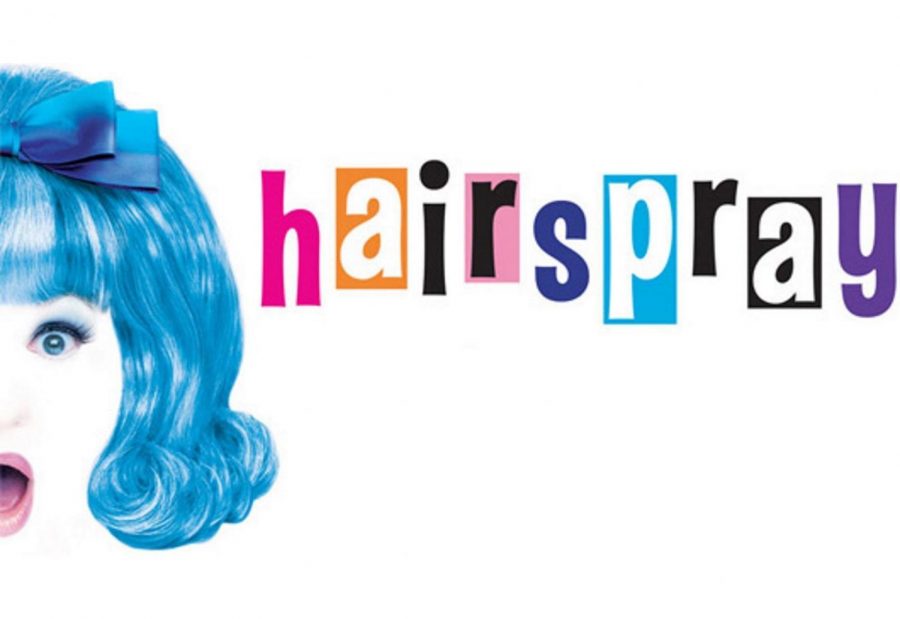 Have you checked out the new Argyle Theater in Babylon yet? The Argyle Theater, located on 3409, 34 W Main St, Babylon, NY, was just reopened this spring by Mark and Dylan Perlman. There is a lot of history surrounding this theater. First announced in 1921, this theater has went through different owners, survived two fires, and operated as the Bow Tie Cinemas Theater in town until 2014. Now Mark and Dylan have revived the theater once more, and it’s a smashing success. The first production was Guys and Dolls, lasting from May 10th to June 17th. Now Hairspray is being shown in the theater.

Hairspray is a musical comedy, taking place in Baltimore, Maryland in 1962. The story is about Tracy Turnblad, a quirky plus-size teenager who wishes to dance on her favorite TV show, The Corny Collins Show, and has a dream to become a dancer. Tracy Turnblad is able to get on the show but is made fun of by the network producer Velma, and her daughter Amber. Tracy with the help of her friends and family, work to make The Corny Collins Show, integrated. The play brings up the effect of the 1960’s on certain people. There was discrimination and prejudice during the 60’s not only against African Americans, but also over-weight people and anyone else who didn’t match the picture. The play expresses the idea that everyone has the same right to pursue their dreams.

The play Hairspray has a lot of good things about it. Some would be the setting, characters, and the moral of the story. The setting is very interesting, and you can see and feel the vibe of the 60’s on the stage. The Argyle Theater crew made outstanding sets and props that gives us the audience the idea that this is Baltimore, Maryland in the 1960’s. The characters are all funny and unique in their own way. They all express different personalities of the time, and how it affected them in life. The actors who played these characters have done an amazing job. The moral of Hairspray is probably the best thing. The moral is that anyone should be allowed to pursue their dreams, and their race or appearance should not matter, for it is how that person acts rather than he or she looks that matters.

I would highly recommend seeing Hairspray while it’s still being shown. It’ll be playing at the Argyle Theater from July 12th to August 26th. You can’t stop the beat with this musical!