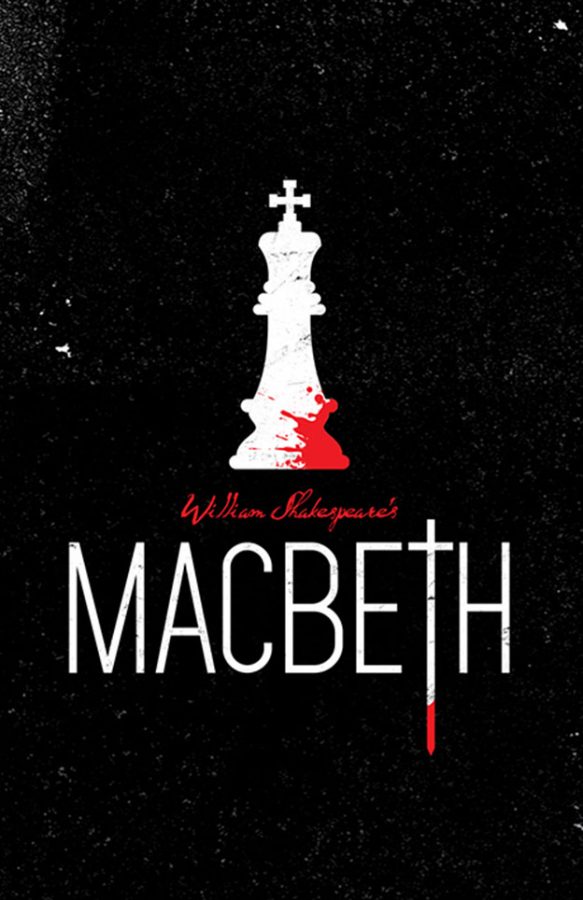 The name Shakespeare can be recognized by kids and adults alike around the world. In English class, students are supposed to read and analyze his work. Some examples would be Romeo and Juliet, Hamlet, and of course, Macbeth. Macbeth is the one play that stood out to me from the rest, for both good and bad reasons. Despite the praise the play receives in schools for its use of prophecies, hallucinations, and insanity, I found it to be missing a few plot points and plan to analyze the famous play.

To summarize, Macbeth stars a loyal soldier who crosses 3 witches with his partner Banquo. They tell them of a prophecy which states Macbeth will gain higher authority in Scotland and then become king, and Banquo’s relatives will eventually rule. Macbeth doesn’t believe it until, like the witches foretold, he becomes Thane of Glamis. His wife hears of the prophecy and tells Macbeth to kill the king so he can take his place. He gets through with it after seeing a hallucination, but regrets it after and kills the guards they were going to put the blame on out of fear. Macbeth becomes king and Banquo suspects he commit the murder. Macbeth has gone mad with power and sends murderers to kill Banquo. Macbeth, filled with murderous thoughts, hallucinates the ghost of Banquo at a dinner and goes insane. After some time Macbeth kills Macduff’s family, and Macduff decides to kill Macbeth for revenge. The soldiers all agree they cant have a crazy king. Meanwhile Macbeth needs help because he knows they plan to kill him, so he goes to the witches and gets another prophecy. They tell him to beware Macduff, he wont be killed until the forest comes to him, and he cant be killed by a man born of a woman. Then, in disguise as bushes , the soldiers surprise storm Macbeths castle. Macduff reveals he was cut out of his mother’s womb and beheads Macbeth, only for the first king’s son to take the throne.

So to begin, I believe its best to address some positives of the play. The portrayal of a character’s dive into insanity is captivating, to the point where it carries the stories plot. The fact that a prophecy told by a group of strangers is enough to drive a man to commit murder, it makes the reader interested to see how all the events will plat out. The characters alone all have unique personalities which really drive forth the theme of “insanity”. My personal favorites are Lady Macbeth, Macduff, and Banquo. I’d like to talk about Macduff and his character arc since it was the best in my opinion. Despite only being introduced in Act 2, he makes vital decisions in the play which end up to Macbeth’s death. His family felt like they were being ignored by him, but as soon as he hears of their death, he swears vengeance on the killer. He already didn’t trust Macbeth, but he wasn’t planning to overthrow him (or murder him for that matter). It’s not until his family has been harmed that he commits these acts of justice, and that is a respectable trait for a character.

Even after all that, I still find there to be many problems with Macbeth. The play gets praise from educators and writers all around, but because of the lack luster ending I felt missing something after the play was over. Here are some of the negatives. First off Macbeth becomes uncaring after his wife has committed suicide. After everything that led up to that very moment, it really makes no sense story wise why he felt this way, especially since later on he’s fighting off the mob with full effort and even becomes worried when he learns Macduff can kill him. His uncaring attitude should’ve been hinted at as early as immediately after the murder of the king. If they wanted to keep the uncaring element in the story, they could’ve replaced the period where Macbeth became filled with murderous desire with uncarefulness (although that wouldn’t make much sense either since Macbeth has to murder Macduff’s family and Banquo). It just doesn’t fit in the story, which brings me to my next negative: Lady Macbeth’s character arc. It really never seemed like she would feel remorse after her willingness to kill king Duncan, but she feels even more than remorse, she feels dirty and has a barren on her conscious. Her character had been so confident earlier, I don’t know why Macbeth and her swapped personalities so easily. But that gripe I’m not going to take to heart since maybe Lady Macbeth saw what she had become through her husband and regret it. My final (and simplest) problem with the story is that the witches never did anything at the end of the play and were only used as prophecy holders. I just felt like they had more to them.

In conclusion, Macbeth was an enjoyable play for a majority of its Acts. Although the ending didn’t land the way I had hoped, I might be overlooking some obvious reasons to the events playing out the way they did. If I learned anything from the story, it’s not to take things out of proportion.