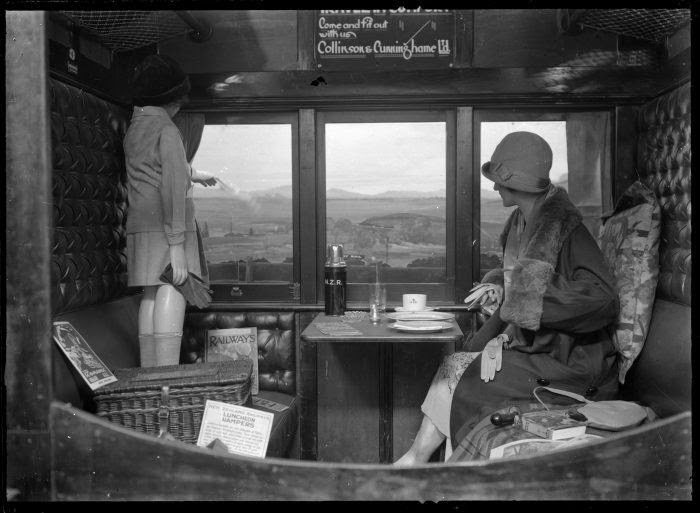 20 Years after Bob Ewell Falls on His Knife…

The ride was long. It took me at least 24 hours to get from New York City to Maycomb Junction, and then another two hours in a taxi from Maycomb Junction to the front steps of our house in Maycomb. I was excited to see Atticus. And Jem. Jem comes to visit me some, but not much. He started his own organization with Dill in Mississippi, helping kids without a home and parents. I haven’t seen Dill in 20 years. Cal died a few years back. The house seemed empty without her. Less like a home and more just like a house. And 15 years ago, Aunt Alexandra moved out, seeing that I was fit to be a lady. About a year ago we got a letter in the mail from Uncle Jimmy that she had passed. It was a very nice funeral. We got to see Uncle Jack, which was nice.

When I walked in, Jem was sitting on the couch, reading one of his football magazines. He stood up and gave me a hug and asked me how I was doing. I said I was doing just fine. Atticus was sitting in his armchair, reading the paper. His hair had gotten a bit grayer since the last time I saw him, and his glasses had started to slip farther down his nose. I went over to him, and tried to sit down on his knee like I did when I was a girl, but he said, “Whoa now, Scout. You’re much too old for that.”

“I know. I just like how it feels when you comfort me that way. And I prefer Jean Louise. I am much older now, just like you said.”

“Yes, you are,” he replied. “Why don’t you go over and see Miss Maudie, Jean Louise? I’m sure she would love to see you.”

“Atticus, that’s a splendid idea.” I looked over at Jem. “What’s wrong with you Jem?” Jem was dancing around the room like he had ants in his pants.

“Scout, won’t you come into your room with me for just a minute?” he asked.

Atticus smiled and said, “Just go along with Jem.”

I thought, what in the world could be so exciting in my room? Could it be a new book? Or a new bed? I had no idea, but I would soon find out.

Jem led me through the halls of the quiet house that I knew so well. He opened the door to my room, and I could not believe what I saw:

He was a tall, skinny man, but not as tall as Jem. He was wearing overalls and nice-looking shoes. His bright green eyes shone very brightly towards me, and they were placed into a very familiar face, with a crooked smile across it. The man was holding a bright bouquet of what looked like Miss Maudie’s azaleas. I wondered how she let him pick them, for her azaleas are her most prized possessions.

I smiled back at Charles Baker Harris as he said, “Hey, Jean Louise.”

Jem left the room, but his shadow told me that he was doing a little dance outside the door. Dill took a step toward me and said, “These are for you,” holding out the flowers.

I took the flowers, thanked him, put them down on the nightstand, and then went to give him a hug, but he turned his head and kissed me instead. It was the best feeling I had ever felt. I had dreamed what this day would be like ever since Dill first came to us on that day just 22 short years ago.

Dill and I walked hand in hand on our way to Miss Maudie’s house later that afternoon, with Jem walking ahead, and Atticus watching us through the window.

We live just down the street from Atticus, in Mrs. Dubose’s old home, with the camellias always blooming. Thomas Atticus and Louise Calpurnia are running around the house, both in their overalls, with Charles Jeremy teetering along behind them. We have a room for Jem to stay in as well, for he has no kids of his own.

Dill and Jem have moved their organization into Maycomb. They help many families here, including the Robinsons and the Ewells. I have moved my practice as a lawyer to Maycomb, and am on the state legislature, just like Atticus was before he retired to do what he does best: read. I am the first woman lawyer in Maycomb County, and the first woman in the Alabama state legislature. I had a case not too long ago where the Negro I was defending won against a white man, and I helped to change the law to limit the death penalty in Alabama.

Thomas and Louise do very well in school, and Charles has just learned to walk. And every night, Dill, Thomas, Louise, Charles, Jem, and I all sit down with a book, and Dill and I teach the children to read; not the way the school teaches it, but just how we were taught by Atticus Finch.