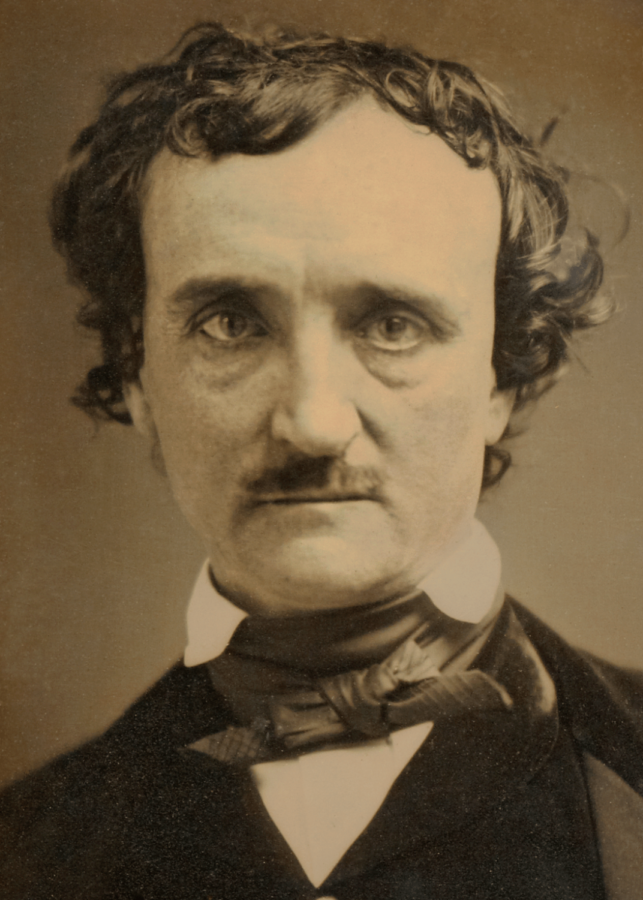 Historically speaking, the genre of Gothic is one of the first known examples of horror present in literature. Combining Romanticism with atrocious scenarios, Gothic literature was introduced to the world through the novel  The Castle of Otranto by Horace Walpole. This style of literature typically coincides with gothic architecture, deserted settings, and dark, stormy weather. Walpole might’ve founded the genre, but the true pioneer of this story type was a man by the name of Edgar Allen Poe.

Edgar Allan Poe was an American writer/poet born in the 19th century. Poe is recognized for his twisted tales, ones which still influence elements of horror to this day. He is widely considered to be one of the greatest horror fiction authors of his time, with classic poems such as The Raven and Annabel Lee, as well as short stories like The Black Cat and The Masque of Red Death. Observing the world around him, he transformed rather normal scenarios into pages of terror and despair. Poe lost many of his own family members to tuberculosis, and like a true artist converted the tragedy of his life into magnificent pieces of literature.