YA Lit at its Best! Legend, by Marie Lu 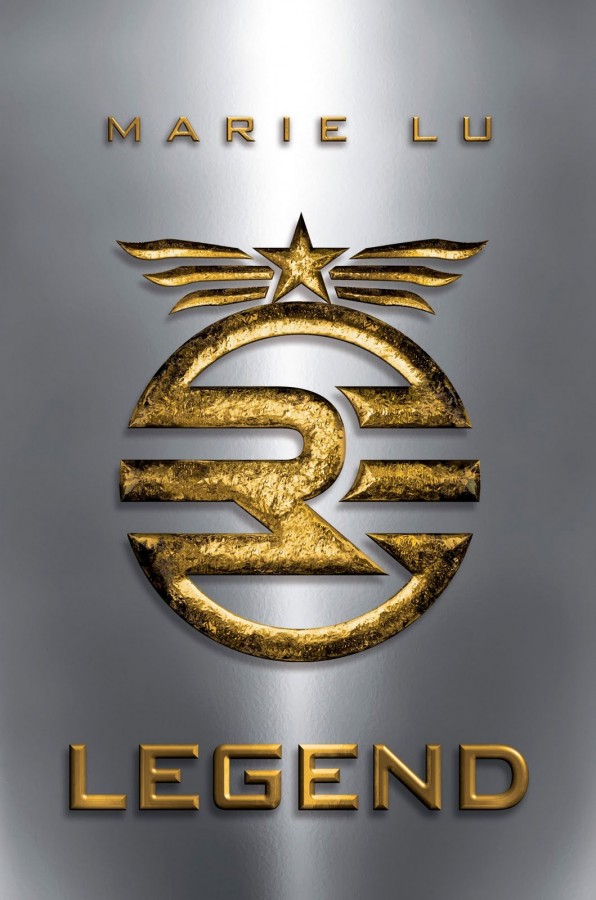 Day, a fifteen year old “most wanted criminal” in the Republic, has been on the run, committing crimes ever since he was 11 and failed the test that determined his future. He was born in the slums and his crimes, having never been malicious, have always benefitted the people of the Republic. Everyone knows his name.

June, a fifteen year old prodigy in the Republic, has been mourning her brother’s death ever since he was murdered. Day is their number one suspect. June scored a perfect score on the Test, practically unheard of. It determined her future as a high class lady and high ranked soldier. Everyone knows who she is.

Revenge for her brother brings them together, and it doesn’t quite go as planned. June and Day find out that they are very similar and they both learn things they’ve never known or thought much of before. The truth comes out. Secrets about the Republic are revealed.

Read this fun, adventurous, exciting book to find out more! This one is a young adult favorite!