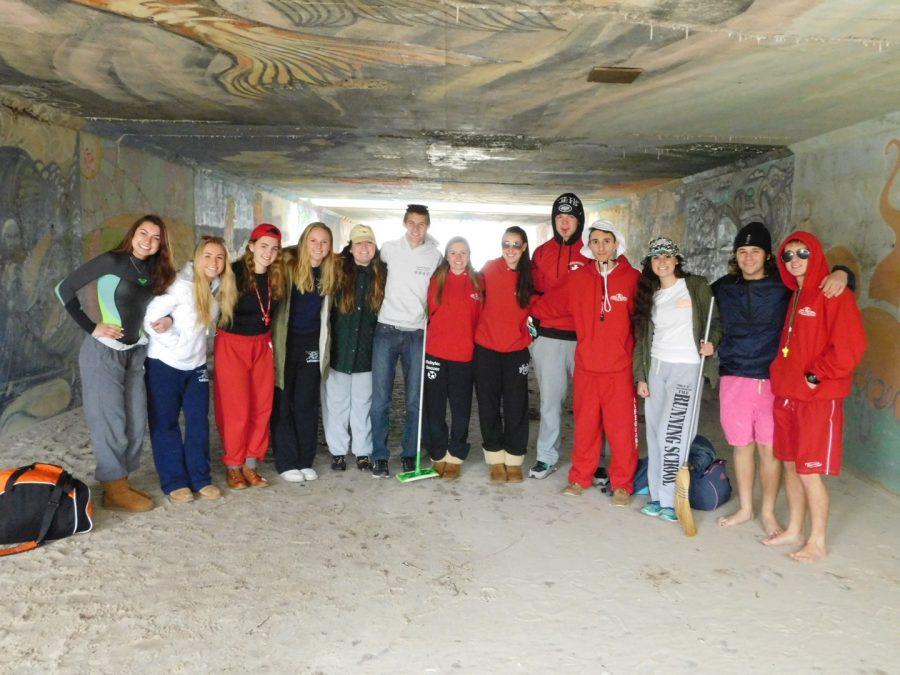 On Saturday, February 6, 2016, the 48th annual BHS Presents took place. With the help of advisors Mrs. Fama and Mrs. Carey, members of the Senior High Student Council pulled together a fantastic show full of comedy and unbelievable talent.  Special props to stage managers Max O’Handley, Shaun Gentilin, and Celina Saffioti because I could never imagine doing what you do. Also congratulations to the youngest performers, Allison Fama and Dominic Trivigno, because it takes a lot of guts to perform in front of most of the school when only in seventh grade.

The senior skits were laugh out loud funny and most definitely snapchat story worthy, judging by the audience.  However, some of the video skits were not of good quality, so some of the funny lines weren’t picked up by the audience. The filming that took place outside was very difficult to understand because of the constant blowing wind and multiple students in the skits talking over one another. Their intentions were good, but they could have planned out their skits a bit better.

Unfortunately, there was also a lack of variety among the acts, given that there were only two dance acts, performed by Bailey Dell’Erba and Allison Fama. Bailey’s performance sadly ended with a sprained ankle, but she played it off very professionally.

Overall, despite some mishaps, it was a great show and I can’t wait to see what’s in store for next year!