Science in Babylon: Life in Argyle 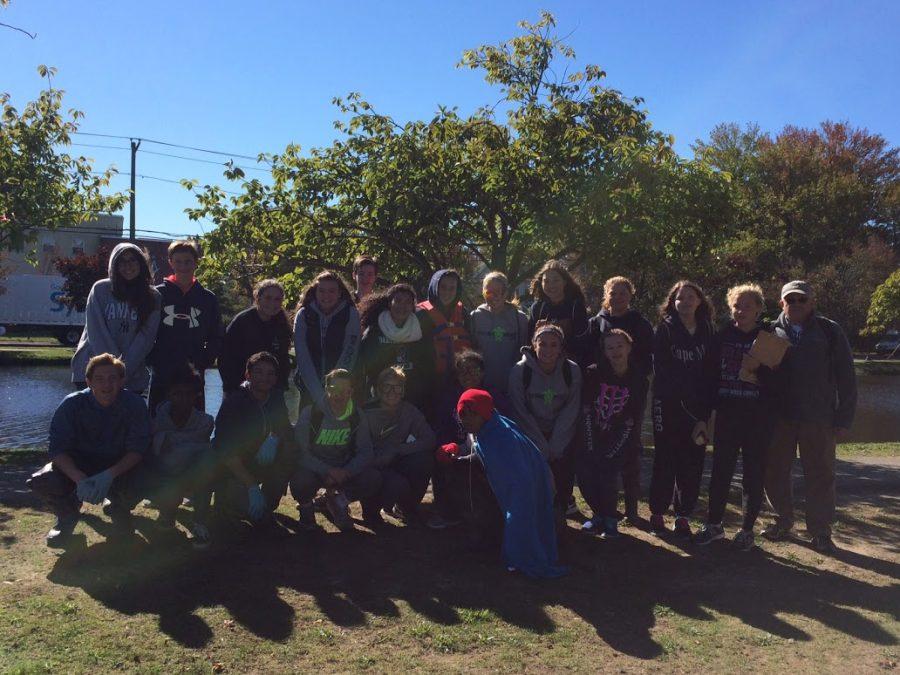 Any scientist, whether they perform crazy experiments or teach them, will always tell you that science is everywhere. In our school’s case, it’s right next door! Argyle is home to a variety of species from microscopic critters, hiding right under our noses, to your average anchovy.

Our smaller creatures, like the damselfly and dragonfly larvae, were caught with a litter net, with apples used as bait. Larger animals were caught (or at least close to being caught) with seine nets, dip nets, and cast nets.

The 9th grade Science Research team went on an expedition to Argyle, and with the help of Ms. Birone and Mr. Young (the DEC representative) they captured and released a total of three fish (two anchovies and one bass).

The tiny critters surprisingly played along with the month of October and gave the young scientists a spook.  Videos and pictures of the organisms daunted even the most resilient of analyzers. 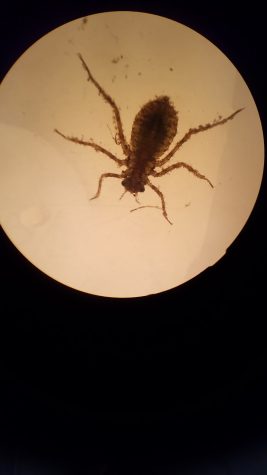 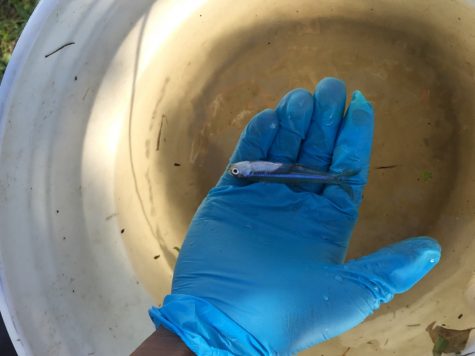