Trick or Treating …. For Blood! 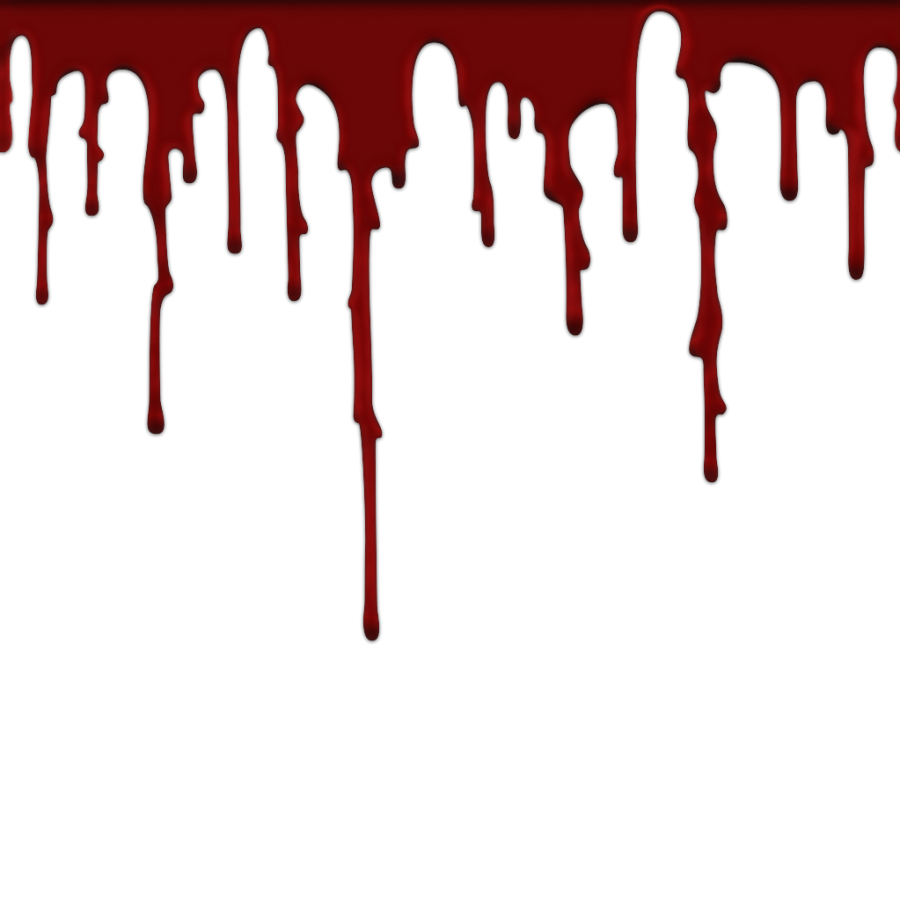 Joe and I were just trick-or-treating and getting bored.

“This is the same as always! Why don’t we do something different?!” Joe complained. Joe was dressed as a clown and I was a vampire. We were both 12 years old, soon to be teenagers, and so we didn’t want to just get candy like the little kids.

“O.K.  that’d be fun!” Joe agreed brightly.  So we walked past all the nice houses until the houses weren’t lit up and decorated.  Across from all these houses was a graveyard.  The biggest house, all the way down the street, looked the spookiest, so we walked up to it.  Just as we walked up to the house, the wind gave a big gust, and I thought I saw the house move.  It felt like it dropped 10 degrees!

“What percent does your phone have?” I asked Joe.

“Good, I have 73 percent,” I told Joe.  “That should last us all night if we use our flashlights sparingly.”

We walked up the stairs to the porch, the old splintered wood creaked as we walked on it. I tried to turn the doorknob, and it wouldn’t budge.  Joe hollered, “Let me have a go at it!”  So Joe slammed down on the handle, and  the door opened the tiniest bit.  Then another gust of wind came and slammed the door open, like a giant pushing the door open.  We walked in slowly, being warmly welcomed by the wind pulling the door shut again.

“You turn on your flashlight ‘till you’re at 70 percent, then I’ll go,” I commanded Joe.  I thought I heard noise from downstairs. Yes! There was pop music playing downstairs.

“We’re not alone, Joe! There are people playing music downstairs!” I whispered to Joe.

“Let’s check it out,” Joe suggested.  So we tiptoed down the stone stairs, the music getting louder and louder and the stone walls becoming more cracked as we went. Finally, we came to the splintered wooden floors, hearing the music blasting as loud as a crown of hundreds of people.  Again, Joe took the doorknob and slammed the door open.

At first, the teenagers didn’t notice us, and we were starting to feel embarrassed that we were dressed up. Finally, one of them saw us and yelled, “Hey, what are you doing here?!”

They all noticed us and followed the first. Suddenly, all the lights in the room went out, and I couldn’t see six inches in front of me! I heard something move, then all the lights lit back up. One teenager was lying dead on the floor with two small holes in his neck. The same thing happened over and over until it was just me and Joe.

“Oh no!”, Joe tried to scream, but he was cut off. I felt myself moving and I wasn’t trying to. I felt Joe’s warm body getting colder, and next thing I knew, I was back at the door and Joe had the same sign that I had been there on his neck. Now I had a little army of vampires, and we could go Halloween hunting! It was really true when I said, “I was a vampire.”